Positronics and Escohota – A Love Story

He left us earthly on November 21, 2021, but he will never leave us his legacy, his spirit, his vision and his thoughts.

The history of Positronics and Antonio Escohotado began many years ago, when the RCN party was presented in Navarra for the legalization of marijuana. We held a charity concert where among others were Raimundo Amador, Karra Elejalde and Antonio himself.

After this first meeting, we saw each other as a jury in several glasses, including the Djamba Cup in Ibiza, where he fell in love with our Claustrum sativa variety and we began to work on his variety. 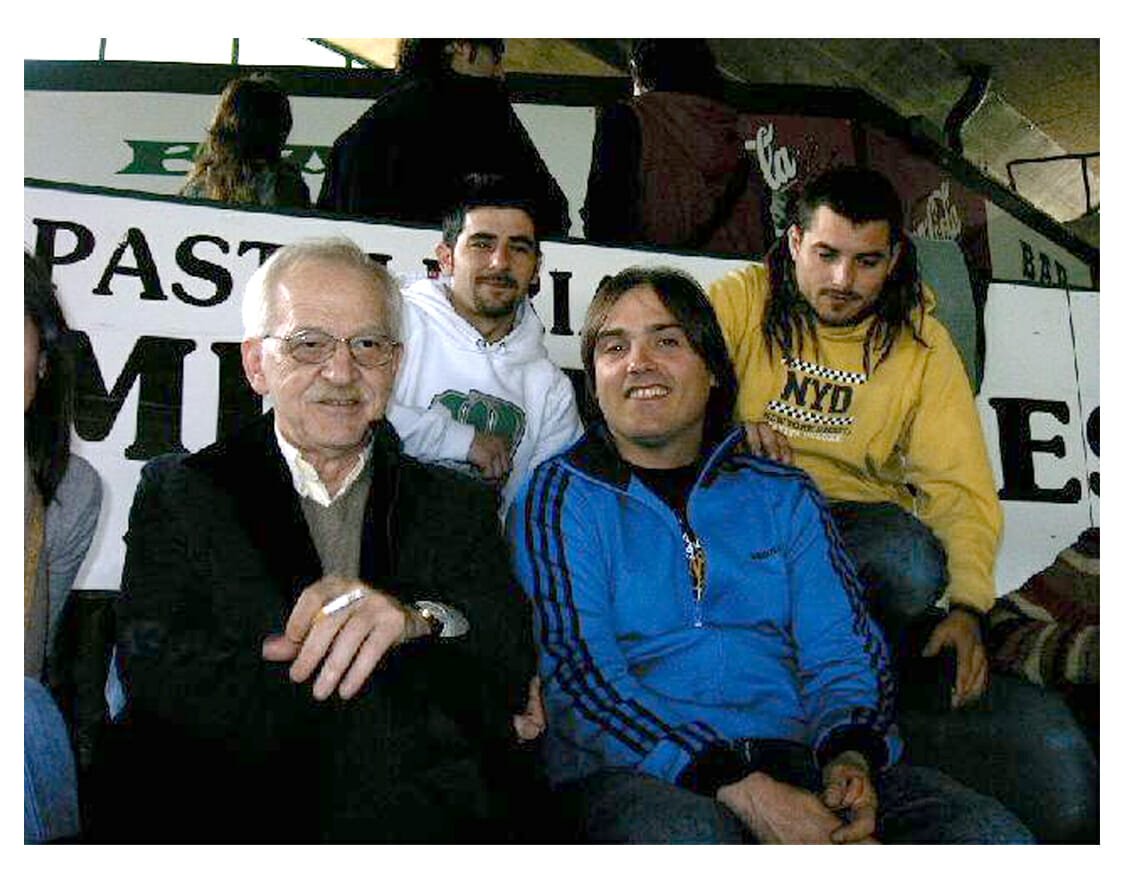 It will be impossible not to remember every day the teacher, Escohota, as he liked to be called and that is how his closest contacts did. He changed the way of thinking for generations, he made many begin to read with his wonderful work, which is extensive and impressive.

Highlight the General History of Drugs, an incredible writing that leaves everything in its place and in his own words “the pharmacological illustration, which poses this field as another object of knowledge, where the quintessence of danger is concentrated in ignorance” .

Every day we will remember you and we will light in your memory the smoke of freedom, to let you fly between its aroma and its nebula of colors. Goodbye Escohota!

Shopping cart
close
Start typing to see products you are looking for.
We use cookies on our website to give you the most relevant experience by remembering your preferences and repeat visits. By clicking "Accept all", you agree to the use of ALL cookies. However, you can visit "Cookie Settings" to provide controlled consent.
Cookie SettingsAccept all
Manage consent

This website uses cookies to improve your experience while you navigate through the website. Out of these, the cookies that are categorized as necessary are stored on your browser as they are essential for the working of basic functionalities of the website. We also use third-party cookies that help us analyze and understand how you use this website. These cookies will be stored in your browser only with your consent. You also have the option to opt-out of these cookies. But opting out of some of these cookies may affect your browsing experience.
Necessary Always on
Necessary cookies are absolutely essential for the website to function properly. These cookies ensure basic functionalities and security features of the website, anonymously.
Functional
Functional cookies help to perform certain functionalities like sharing the content of the website on social media platforms, collect feedbacks, and other third-party features.
Performance
Performance cookies are used to understand and analyze the key performance indexes of the website which helps in delivering a better user experience for the visitors.
Analytics
Analytical cookies are used to understand how visitors interact with the website. These cookies help provide information on metrics the number of visitors, bounce rate, traffic source, etc.
Advertisement
Advertisement cookies are used to provide visitors with relevant ads and marketing campaigns. These cookies track visitors across websites and collect information to provide customized ads.
Others
Other uncategorized cookies are those that are being analyzed and have not been classified into a category as yet.
SAVE AND ACCEPT